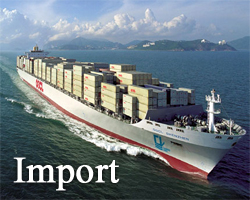 Ahead of the data, the euro traded mixed against its major counterparts. While the euro held steady against the pound and the franc, it rose against the yen and the greenback.