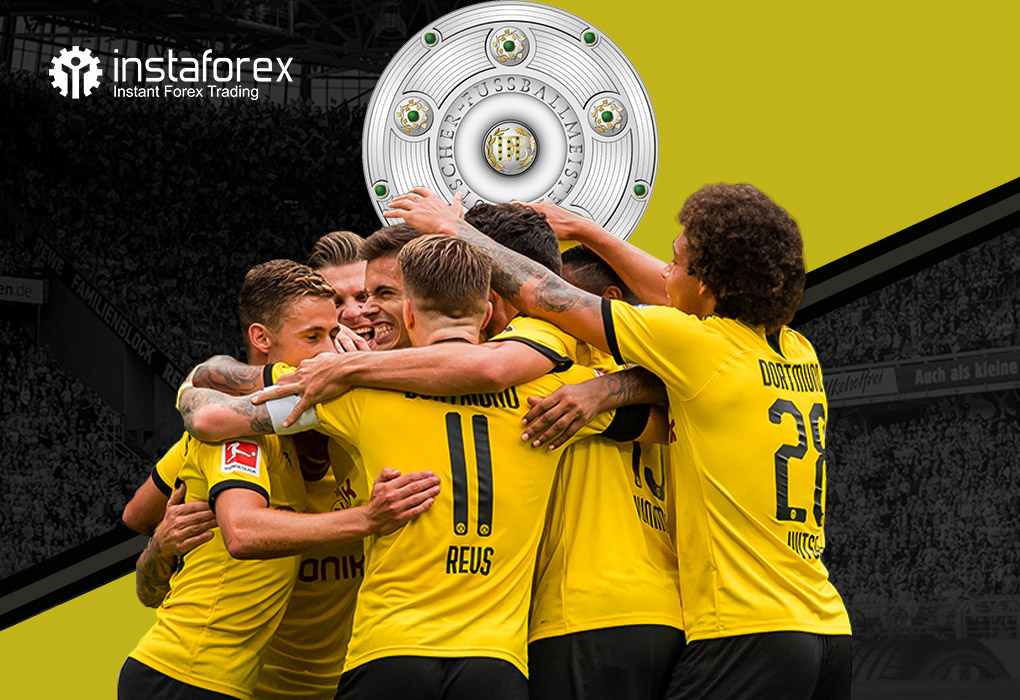 The German Bundesliga is the highest division of the German football championship. It is traditionally held from August to May. Last season was the pre-anniversary season. It was held for the 59th time. As always, it brought together 18 of the best teams in the country.

Borussia Dortmund is one of the leading professional football clubs in Germany. Over its 100-year history, it has won many prestigious trophies, including the UEFA Champions Cup in 1997.

InstaForex has been Borussia Dortmund’s partner for a long time. The company follows the team’s successes. This time, Borussia Dortmund delighted their loyal fans with several reasons to celebrate.

Let’s start with the most obvious. The second place in Bundesliga guarantees Borussia Dortmund to pass to the group stage of the Champions League next season.

The team qualified for Europe’s most prestigious tournament along with Bayern Munich, which won the Bundesliga 2021-2022.

Bayer 04 Leverkusen and RB Leipzig were behind Bayern and Borussia but also clinched Champions League promotion.

Another reason to be excited is the fact that Borussia Dortmund became the Bundesliga vice-champion for the tenth time!

In addition, the team won gold and bronze in the German national championship. Currently, it has eight gold and seven bronze medals.

In the previous season, Borussia Dortmund finished third in the Bundesliga. The football team managed not only to improve its previous result but also to renew the club record. For the first time in its history, Borussia Dortmund scored 85 goals in a single season.

We should also highlight other successes of the team. From August 2021 to May 2022, Borussia Dortmund played 34 games and won 22 of them gaining 69 points.

The most memorable matches of the season were the impressive sweeps of Freiburg (5:1), Borussia Mönchengladbach (6:0), and Wolfsburg (6:1).

InstaForex congratulates its partner on a brilliant season and wishes the team new bright achievements. There is no doubt that together they will come to even greater victories!

This entry was posted on Monday, June 20th, 2022 at 7:25 am and is filed under Events. You can follow any responses to this entry through the RSS 2.0 feed. You can leave a response, or trackback from your own site. 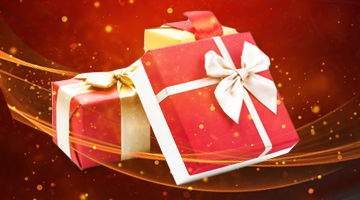